This sailing tradition, and maritime tradition overall, is deeply rooted in all Dalmatians as this long-lasting passion did not fade in modern times. Moreover, it bloomed with the evergrowing nautical tourism and expansion of available sailing boats.

Even though it is registered that the first official regatta took place on river Themes between none other than King Charles II himself and the Duke of York. Charles II won, of course, but the oldest known off-shore regatta started way before, in 1593 on a small island of Vis, Croatia. Namely, this regatta was a kind of a race for life as the families from the small village of Komiža sailed out for fish with 74 traditional wooden boats called "falkuša" and set sail towards Palagruža, the farthest island in Croatia's Adriatic. The distance measured 42 nautical miles and the winners could choose the best fishing areas and positions on the Palagruža's beaches for the entire season, crucial for the success of their journey and their family's well being. This was definitely the first Croatian regatta, Rota Palagruzona, and was held afterwards up to 1936. Nowadays, it is held every year in June as a smaller event in tribute to "falkuša" and Komiža's seamen where sailors and couple of lucky tourists set sail towards Palagruža and a feast that awaits them.

This sailing tradition, and maritime tradition overall, is deeply rooted in all Dalmatians as this long-lasting passion did not fade in modern times. Moreover, it bloomed with the evergrowing nautical tourism and expansion of available sailing boats. Today Croatia hosts more than 30 regattas in the calendar year. Only to mention all of them would be too long, so we will just say a few words about the two oldest regattas held in Split's aquatorium.

The "granny" among Croatian regattas is the famous Mrduja. This sailing event has the longest tradition in Croatia as the first one has been held in late 1927. Started by sailing enthusiasts from YC Labud, founded only 3 years before, Mrduja has grown to a second largest regatta on the Adriatic, holding out even during the war in Croatia while warships wondered around the canals between the island. This tongue-breaking oldie got its name after a small piece of rock thrown in front of "Split gates" situated between islands of Brač and Šolta. Funny fact is that every year the inhabitants of Brač and Šolta gather around Mrduja in their boats, tie up the ropes on each end and try to pull Mrduja to their island, claiming it as their own. :) This event is called "Potezanje Mrduje" or "Pulling of Mrduja" in English. :) 11 miles to and from Mrduja have become the racing track on which, for long 88 years, sailors from all over the world cut the waves trying to reach and turn around Mrduja as quickly as possible to propel themselves back towards Split. The record of Mrduja was long held by a wooden sailing boat "Podgorka". 33 years it defied the modern and lighter sailing boats until it was beaten in 2008.

Held in late September or early October, Mrduja is a must if you have even a slightest desire to sail..and who doesn't? Just pick up a boat at SunLife charter, gather your friends and don't forget the most important...food, wine and smile! :)

Vis regatta closely follows up the "big sister" Mrduja with the 75-year tradition. Widely known as the strongest Adriatic offshore regatta, popularly called "Viška" starts after charter season around the middle of October, the best time to host such event as the seasonal chaos blows out and favourable winds start to blow in. Smaller in quantity in comparison to Mrduja, around 150 boats, Viška makes it up in quality as it is considered as a "hardcore" longer version of Mrduja. Teams set sail from Split en route to Vis on a 33 nautical miles long trip that covers the day one. What excites some contenders more than the sailing itself is the weekend spent on the island as they get to loosen up the strings of the long season behind and the long journey from Split. A warm meal, wine and dalmatian songs in an atmosphere of and surrounded by old stone houses is all they need after a rough day. Some enthusiasts even take part in a port regatta, competition inside the port of Vis where a smaller number of boats race around the buoys. 33 miles await the contenders on the way back to Split, but these are easier to cover with full bellies and life batteries after the incredible time on Vis.

All in all, Viška is not as popular among the recreational sailors as it can get dangerous with the winds that start blowing hard in October. Another "setback" is the scale of the regatta itself, as the popularity increases it becomes a double-edged sword. More and more boats mean less and less berth space inside the Vis port which leads to the boats starting their engines to catch a berth inside the port. Not very sportsmanlike but in necessity... :) We would recommend going to Komiža and then catch a ride to Vis, not very far and still more comfortable than to elbow your way through in Vis.

Experience the oldest regattas in Croatia with SunLife! 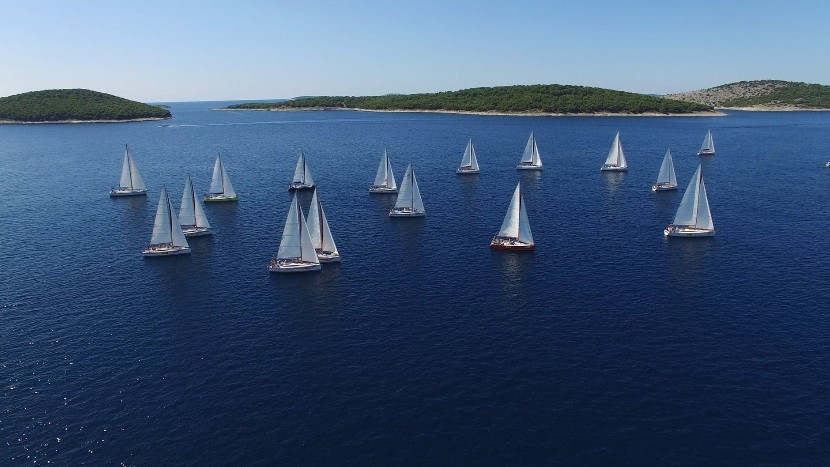 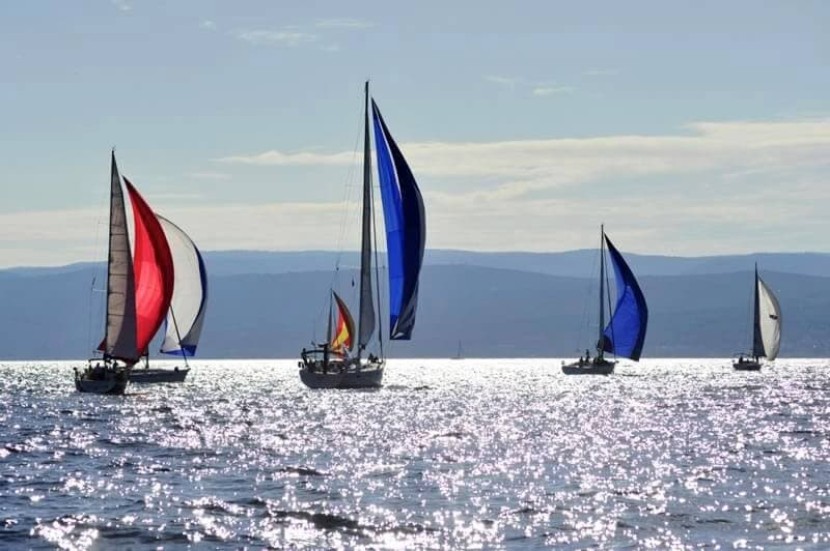 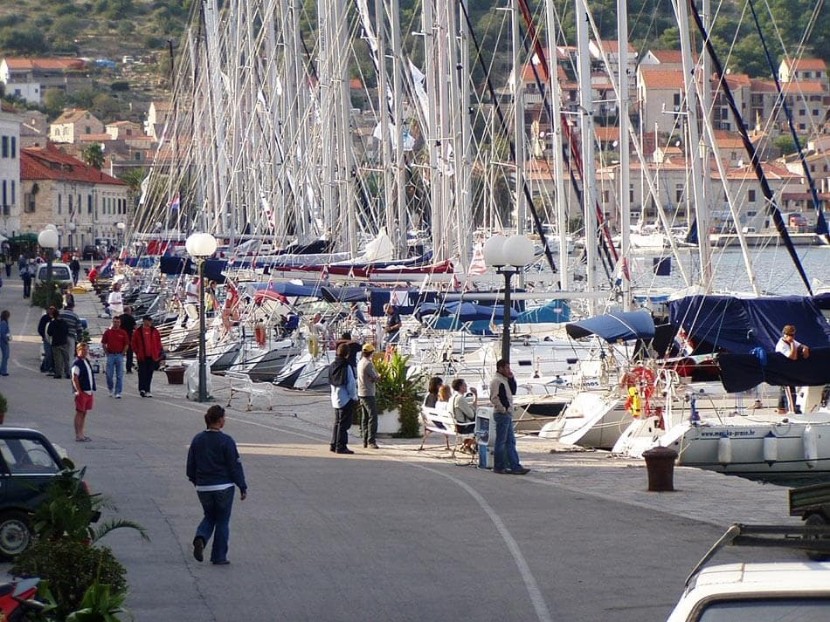