Organized by Marathon Club Split, it has been held in Split since the year 2000, making it one of the highest visited events in Split in the off-season.

"I feel it in my fingers, I feel it in my toes... ", we're sure you know the lyrics, but we surely did not know Winter this year before these last few days. We most definitely feel it now as Bura wind traditionally drops down from NE writing its pattern in the sky, ridding it of clouds and dust. It felt almost as if Autumn never ended and Winter will never come...and we needed it to come...and to go away so we can have our Spring, a prelude to our beloved Summer...and boats...and you folks on them... :)

Winters can be quite boring in Croatia as we wait for the main event in mid-year. Usually, there's nothing much to do as all the happenings await the nice weather so we prepare ourselves and rest to meet another season in full condition. Nevertheless, some events can break up this monotony and some people get out of their homes to go for a stretcher of 5, 21, or 42 km while Bura slaps an encouragement in their face and the cold gives their lungs a good gulp as a refreshment. 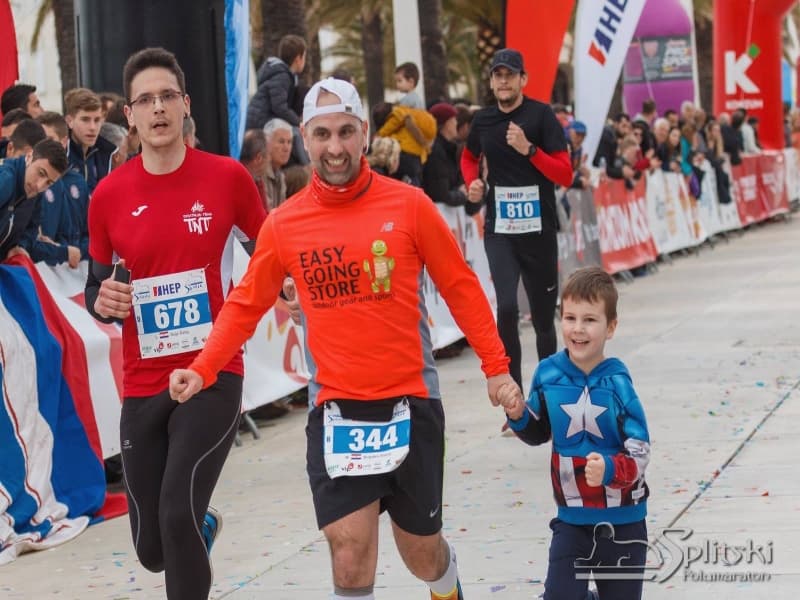 Who can tell for sure what Pheidippides or Philippides had in mind when he started running from Marathon to Athens after the famous battle, but he surely couldn't imagine that his act would be copied in cities around the world more than 2500 years after! One of these marathons, organized by Marathon Club Split, has been held in Split since the year 2000, making it one of the highest visited events in Split in the off-season.  In spite of demanding weather conditions in February last few years (snow and heavy wind), Split Marathon is exactly what this city needs in winter. Beaming with runners and bystanders, Split becomes a beehive while the contenders do their work on 21 km long race starting from Riva, through the old town, covering Split from side to side, entering the Shrine of Croatian football - Hajduk Split stadium, climbing up to the Split's lungs in Marjan forest and circling back to Riva along the ACI Marina and SunLife's sailing boats. 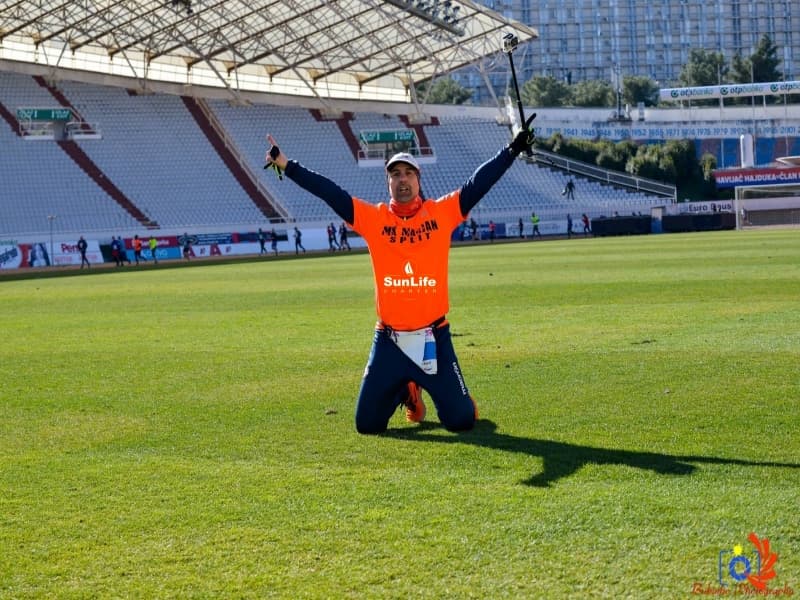 This year, along with the Half Marathon and 5km race, on Split Marathon's 20th anniversary, the organizers have decided to run a full marathon, 42 km through whole Split and its symbols. People usually need less than 42km to get to know Split...and they tend not to run while doing it...but, you know how they say, it takes all sorts. :) Nevertheless, this event is something that adds up to the promotion of Split as a Sports town and its iconic status in the world of tourism.

No better invitation to visit Split during the Marathon, by participating or just having a warm drink while others sweat in winter's cold. For more information, visit the official Split Marathon site. 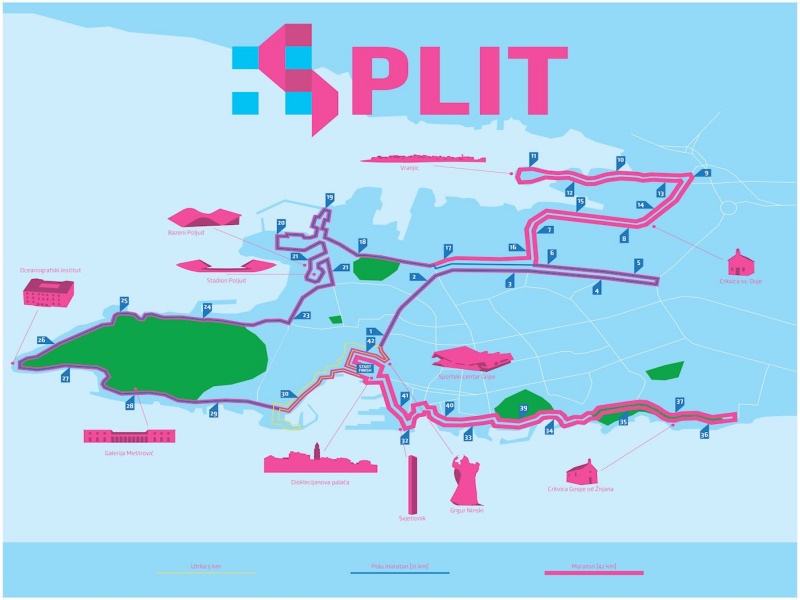