Silent night. Only the fire on the old hearth illuminates the faces of the family gathered around it. The old and the young, generation upon generation with glowing eyes waiting for it to begin. Everyone holds a small basket, one hand inside ready to engage, especially the children with their eyes smiling wide open as they are the ones feeling the magic of the night in its full. They all wait for grandpa. His silhouette appears in the dimness outside the small fireplace carrying a long and thick log looking like Schwarzenegger in Commando, Croatian style. As he comes inside and says the traditional words: "Praised be Jesus and Mary! I wish you well this Christmas Eve and tomorr 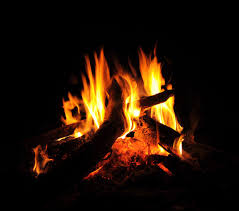 ow's birth of Jesus!", it feels as if the starting pistol fired and everything is put in motion. Overenthusiastic children grab the grains of wheat inside the baskets and throw them towards the grandpa, hitting his hat and shoulders, some even landing on his nose and ears, what he endures as no one but grandpa can do when kids are in question. He puts the log down, placing it on the wooden blocks above the hearth. It is the first of three. The Father. Back out in the darkness as the Son and the Holy Spirit are yet to come. It's Christmas Eve.

The tradition of celebrating Christmas Eve in Croatia is so long it would be ridiculous even to try to define the beginning of it. As deeply religious people, Croats have always been heartily involved in every major catholic holiday, Christmas one of the most important, of course. During Advent's four Sundays, the families would prepare themselves and their families spiritually and their property by tending to their houses, other facilities, and livestock in them. These preparations consisted of early morning masses, Advent Sundays celebrations, cleaning chores around the house and domestic facilities, sowing wheat on small plates, making wreaths, harvesting wood, baking cookies and cakes, and preparing meat for the Christmas days. Of course, one of the main events on Christmas Eve would be decorating the Christmas tree, as it is a tradition of the majority of Croatian families to do it on that day. The whole Advent is a special time of the year, but the feeling Christmas Eve gives you is something else. The look in the eyes of the child as the Christmas tree is set...you can almost see the presents popping out of his pupils.

Christmas is Christmas, but Christmas Eve in Croatia was always something special. Long and turbulent history in these lands, the rule of multiple nations, and constant migrations generated cultural diversity and different traditions in many parts of Croatia. Nevertheless, some traditions and customs in terms of Christmas Eve can be seen as general. The main event of the day would definitely be the tradition of placing the yule logs on the hearth when daylight fades. These logs would have been picked in the woods long before. In some parts, they would be of oak, hornbeam, maple, olive, and spruce in Dalmatia, not so much important as long they are long and thick to burn well for many days. Chopping time depended on the preferences and traditions of each family. Some would pick them up days before, while some would go before the dawn of Christmas Eve and carry them back to be placed next to the front door. These Yule logs in Croatian would be called "badnjak", as well as the Christmas Eve - Badnjak. The meaning of the noun, event, is to "stay vigil" to "watch", as it was the custom to wait for the birth of Christ. Mainly three logs, although there are more or less in some traditions, represent the Holy Trinity: the Father, the Son, and the Holy Spirit. The oldest male member of the family would carry them inside placing them on the hearth with traditional greetings. Finishing with prayers, grandpa would lift the wooden pint with wine, pouring it over the logs, crossing them from the Father, to Son and the Holy Spirit. Afterward, the pint would go along the circle for everyone to drink from it, even children in some cases (don't tell anyone!). All of that would be sweetened with homemade cookies and cakes, dry and simple as the catholic tradition assumes fasting through the day without the consummation of meat, fat in general. On the table are enchanting fritters, soft walnuts, fragrant gibanica. Fast people do but also enjoy cod in a hundred ways, broth, roasted carp, and other fish delicacies. 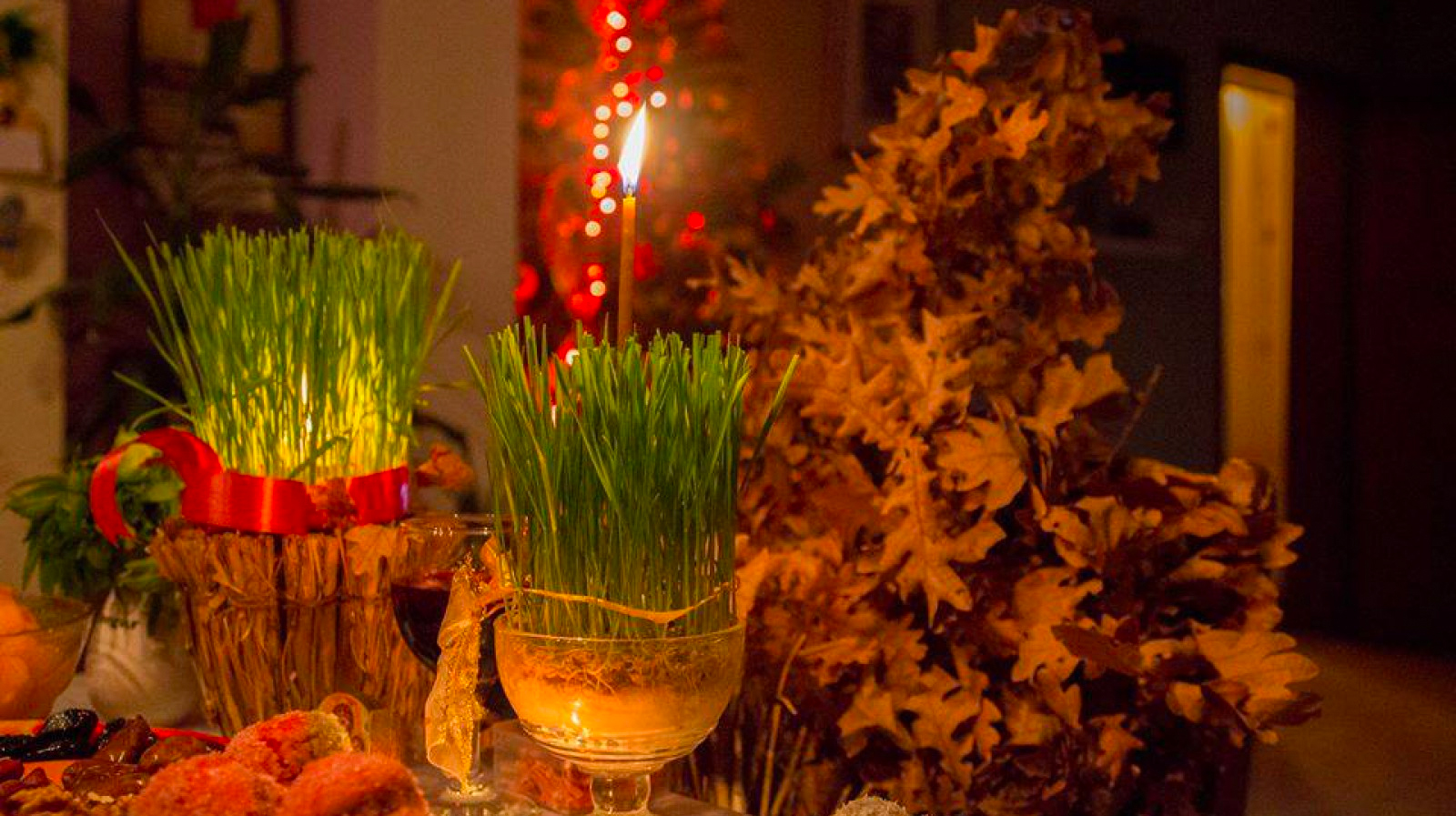 Full bellies in Croatia always goad one to start singing, and Christmas Eve is not an exception. Even more, the special feeling in the air from the morning 'till the night mixed with the fire glowing inside and the cold lingering outside create the perfect atmosphere for singing carols. The rich tradition of Croats in Christmas songs shines from that moment as everyone brings out small Bibles with long texts of Baby Jesus, Mary, and Joseph. Depleting these songs, which is not an easy task, modern hits of the region replace the joyful Christmas melodies, and the sounds of firecrackers or even some gunshots fill the air to greet Christmas. The symbols of Advent, Christmas, and Baby Jesus find themselves all around as straw, pine branches, wheat, and the fire all represent the newborn Christ, hope, and fertility. People used to believe, the stronger the fire, the better the year that follows. As the Midnight Mass closes in, Christmas Eve comes to an end.

The logs on the hearth will burn long into the night and Christmas day. These are not just regular logs burning on a pile inside the fireplace. No matter if you are religious or not, catholic or of some other religion, you can get the logic behind the burning logs and the feeling the fire and the tradition create within everyone participating in it. Less and less in these modern times, the tradition of Christmas Eve and burning Yule logs comes into consideration for the Croatian families. The fast rhythm of living, the loss of the traditional fireplace inside or outside the main house, concentrating on the material goods, retreating inside ourselves, and not reaching out to preserve family connections influence our lives and traditions of old. It is not the tradition that will be lost in this process. People will. Traditions are created by the people and for the people. To gather, to communicate, to feel, to touch, to love.

In these hard and demanding times, when the You-know-what dictates our lives and ways of living, we are not able to experience these traditions in full. Yet, we are not emotionally prevented or without imagination not to be able to continue traditions in slightly different ways. In the world of computers and long-distance media, who or what will stop us to have a Christmas Eve via conference calls?? Not wanting to sound cheesy or overdo the point, the fire we need is in ourselves, we just need to put some logs in it every once in a while. Get some grains of wheat, corn, popcorns if need be, throw it on your grandpa, dad, anyone...drink some wine, eat some cookies, and sing from your heart. Maybe it's time to start new traditions, they don't start with a memorandum, they start with YOU!

Feel free to send us info about traditions and customs in your country or READ MORE about Christmas across the world.